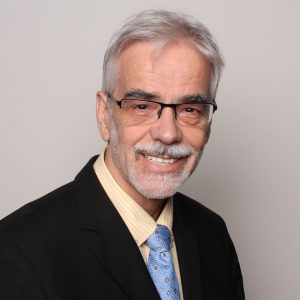 Mr. Ross has more than 25 years experience in the international resource sector, much of it focused on senior project and financial management. He has served as a director, president and chief financial officer of numerous public resource companies and has extensive experience in corporate finance and public company administration. 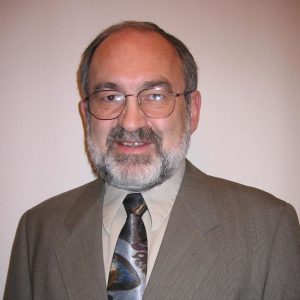 Mr. Kornze is a geological engineer with more than 40 years of exploration and mining experience throughout the Americas, as well as in Europe and Asia. Mr. Kornze has a number of significant discoveries to his credit and serves as a director or officer of a number of public exploration companies. With Barrick Gold Corporation Mr. Kornze was co-discoverer of the plus 40 million ounce Betze deposit in Nevada. Following that he was Regional Manager for Mexico and Central America. Mr. Kornze holds a B. Sc. in Geological Engineering from the Colorado School of Mines. Mr. Kornze is a professional engineer in the province of British Columbia. 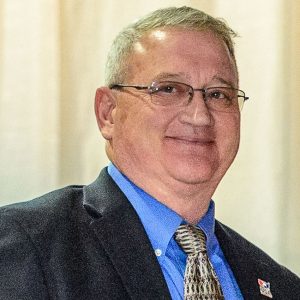 Mr. Ravannack has over 20 years of experience in the oil and gas industry. He was one of the founding partners of Superior Energy Services, Inc. a New York Stock Exchange traded company that is the leading provider of services and equipment to the oil and gas industry in the Gulf of Mexico. In addition, he is also the President and CEO of the Compliance Technology Group, a company which provides software solutions to the offshore petroleum industry. 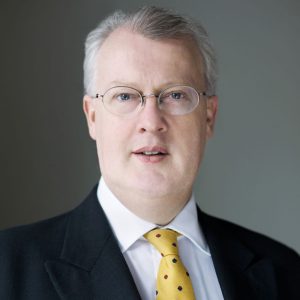 Marc Bamber is a senior natural resources hedge fund management specialist with seven years’ experience at RAB Capital in the UK. He possesses a deep understanding of the natural resources investment sector including its many risks and opportunities. Mr. Bamber has extensive experience at board level and intimate knowledge of the UK and European markets with a track record of exceptional results while being instrumental in building a multi-billion dollar resources fund. 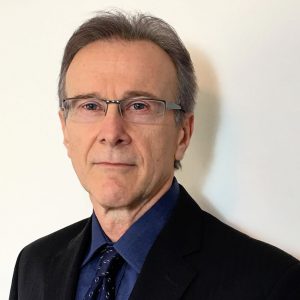 Raymond Strafehl has over 30 years’ experience in the investment and venture capital finance industry in Canada; and in corporate relations for public mining companies. He is a registered Commodity Trading Advisor with the National Futures Association in Canada (since 1998).

Mr. Bybee is a Registered Professional Geologist with over 30 years of experience in mineral exploration in Nicaragua, Honduras, New Zealand, Nevada and Arizona. He has managed and directed multi-million dollar exploration and development programs from inception to reserve development. Other accomplishments include conducting the drilling program, which led to the discovery of the 920,000 ounce Cerro Mojon gold deposit in Nicaragua. Mr Bybee holds a B.Sc. in Geology from California State University.

Mr. Logan is a Registered member of the American Institute of Mining Engineers with over 25 years of experience in geological modeling, preparing resource estimates, design and managing a drill programs and managing exploitation projects.

A Registered Professional Geoscientist (P.Geo) in both the United States and Australia, Mr. Wendt has a M.S. in Geology and over thirty years of experience in worldwide mineral exploration reaching Mexico, Argentina, Chile, Alaska, China, Honduras, Peru, and the United States. Mr. Wendt has managed and directed multimillion-dollar exploration programs for Westmont Mining, Phillips Petroleum, Duval and Cerro Corporation. A significant number of discoveries have been made under his guidance including gold, base metals and uranium. He is directly and indirectly responsible for the discovery of over 13 million ounces of gold.

A Registered Professional Geoscientist (P.Geo) with a MSc in Mineral Economics and over 40 years experience. He has been variously responsible for the identification and/or delineation of 10 mineral deposits and has participated in or been responsible for the definition of at least one resource/reserve in every case, with six of those cases resulting in production in the USA, Chile, Ghana, Mali and DRC. These ventures collectively have accounted for over $2.1 billion in market cap at the companies’ respective peaks. In 1990 he started CME, an international full-service consultancy and contracting firm that has served over 100 clients in 25 countries and employed over 3000 people. In 2004 he was awarded the Frank Woodside Past Presidents Award by the British Columbia and Yukon Chamber of Mines in recognition of his outstanding contribution to the mining industry.

Mr. Cacao has a degree in Geological Engineering from the University of San Carlos in Guatemala. He is a Member of the Society of Geologists in Guatemala and a Member of the College of Engineers in Guatemala. Mr. Cacao’s work has involved field exploration as well as the preparation and presentation of technical reports and environmental studies for different government organizations.

Goldex Resources Corp.
We use cookies to enhance your experience. By continuing to visit this site you agree to our use of cookies.Ok
Scroll to top